Is Westernport Bay a deep-water port?
No. WP has a partially deep shipping channel, but around 42% of WP is above water during low tide. 1.6 million m3 has been dredged as part of Port-related development and maintenance since 1964, with another 1.14 million m3 dredged for non-Port related purpose (jetties, boat ramp, marina).[1]


What is Westernport recognised internationally for?
By the Ramsar Convention, an international treaty for the conservation and sustainable use of wetlands, signed in 1971, for its unique and internationally important biodiversity and ecosystem. And by UNESCO as it is part of the Mornington Peninsula and Westernport Biosphere, one of only 4 in Australia. There are only 714 Biospheres in 129 countries in the world!

This document is out of date. Since 2014 reckonings of Phillip Island's tourism value, and those of blue carbon have been found to be higher than those used here. 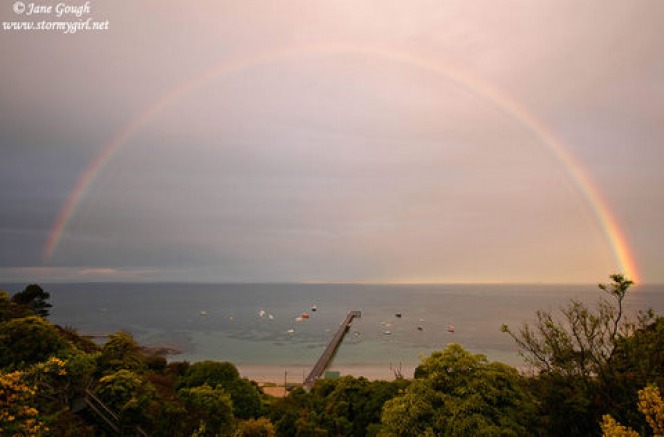 WESTERNPORT  Bay is on the National Estate Register. It is a Ramsar Wetland and as such is protected under the International Wetland Convention.

Westernport is a large, diverse marine and coastal ecosystem with no equal in south –eastern Australia…… The Bay maintains one of the major mangrove and saltmarsh communities in Victoria. Parts of these stands are unique in exhibiting natural coastal processes that are largely free of industrial, recreational, and urban influences.

The marine and intertidal waters of the bay support a rich marine invertebrate fauna. At least 1,350 species have been recoreded which is approximately three to four times greater than the number recorded in nearby Port Phillip Bay………………Westernport sustains important remnants of vegetation communities that have been extensively cleared on the Mornington Peninsula and within the Westernport Catchment. 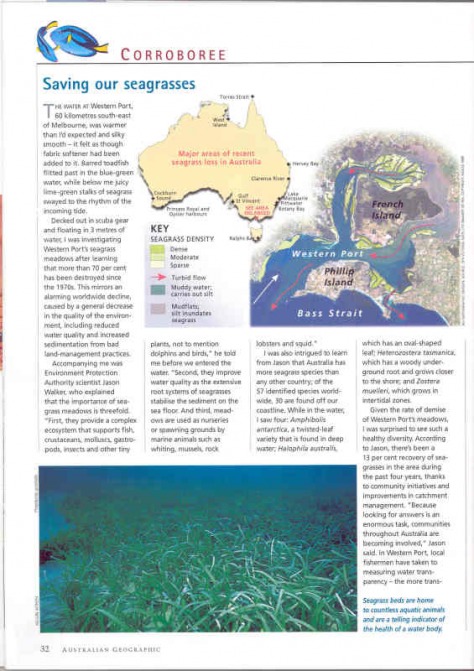 to top of page
home